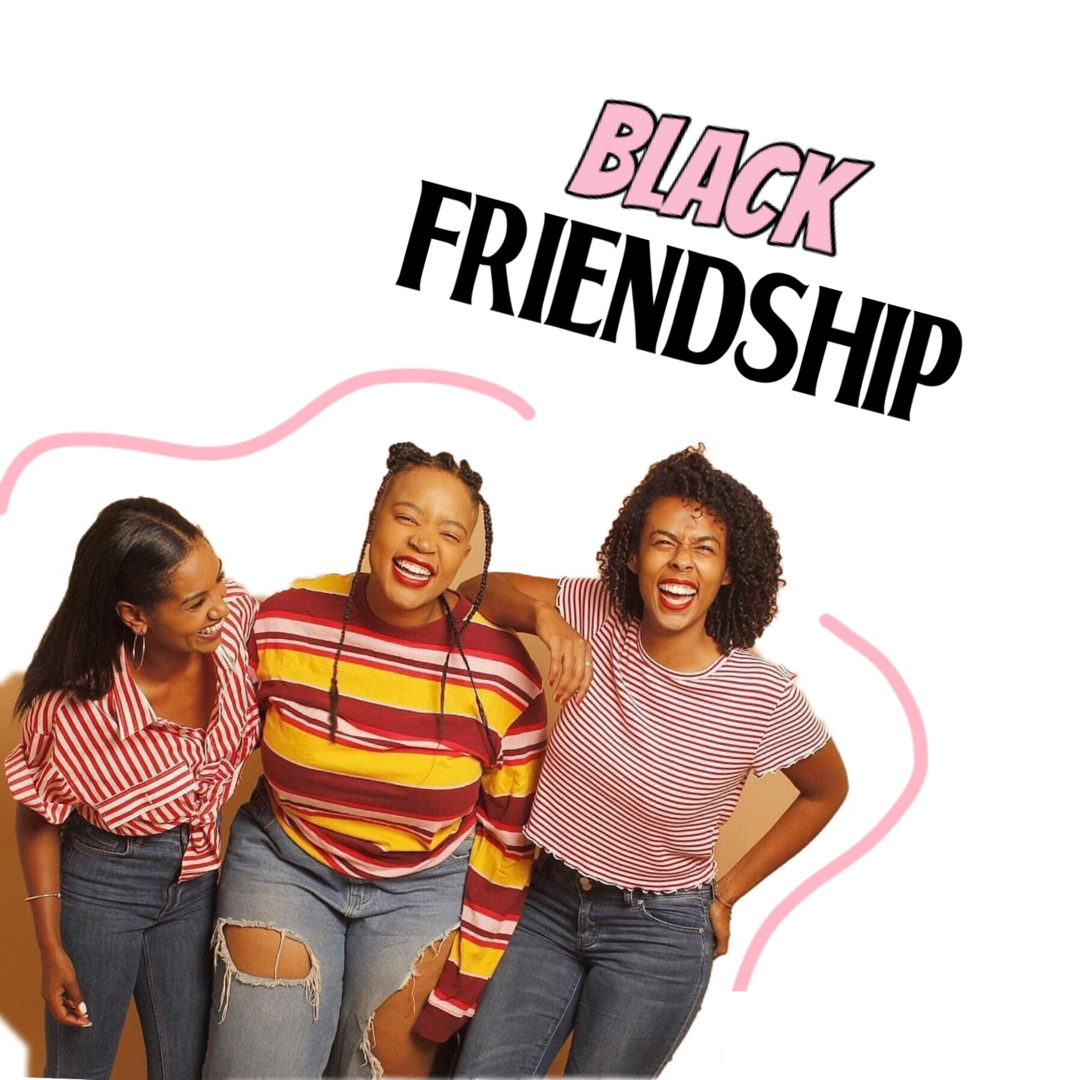 Back with another Black History Month series!

I believe this is subject to your experiences with black people. With a narrow idea of what it meant to be black and popularity being the main focus during our adolescence. It’s tricky to answer this question on behalf of other black People. I know for myself I happened to have many black friends but I also had friend from all over the world, I was a floater as they’d say. Not really knowing who I was meant that I gravitated towards whoever would have me and whoever I got on with the most.

At at young age simply having the same lunch bag would be the beginning of a friendship. A little older and interests, hobbies and music taste as well as culture played a bigger part in who we choose to befriend. Now an adult social issues and political views shape some of our friendships. Not all friendships are formed in this way, but we know that at different stages in our lives, we need to be around certain people. Friends who encourage you to follow your dreams, friends to learn something from and friends who just let you be yourself.

It’s interesting to see who believes it is and isn’t important. I noticed that a lot of us who said it was important at one point in their lives, now have fewer black friends but are okay with it. Whereas before they felt it was hugely important to have black friends. 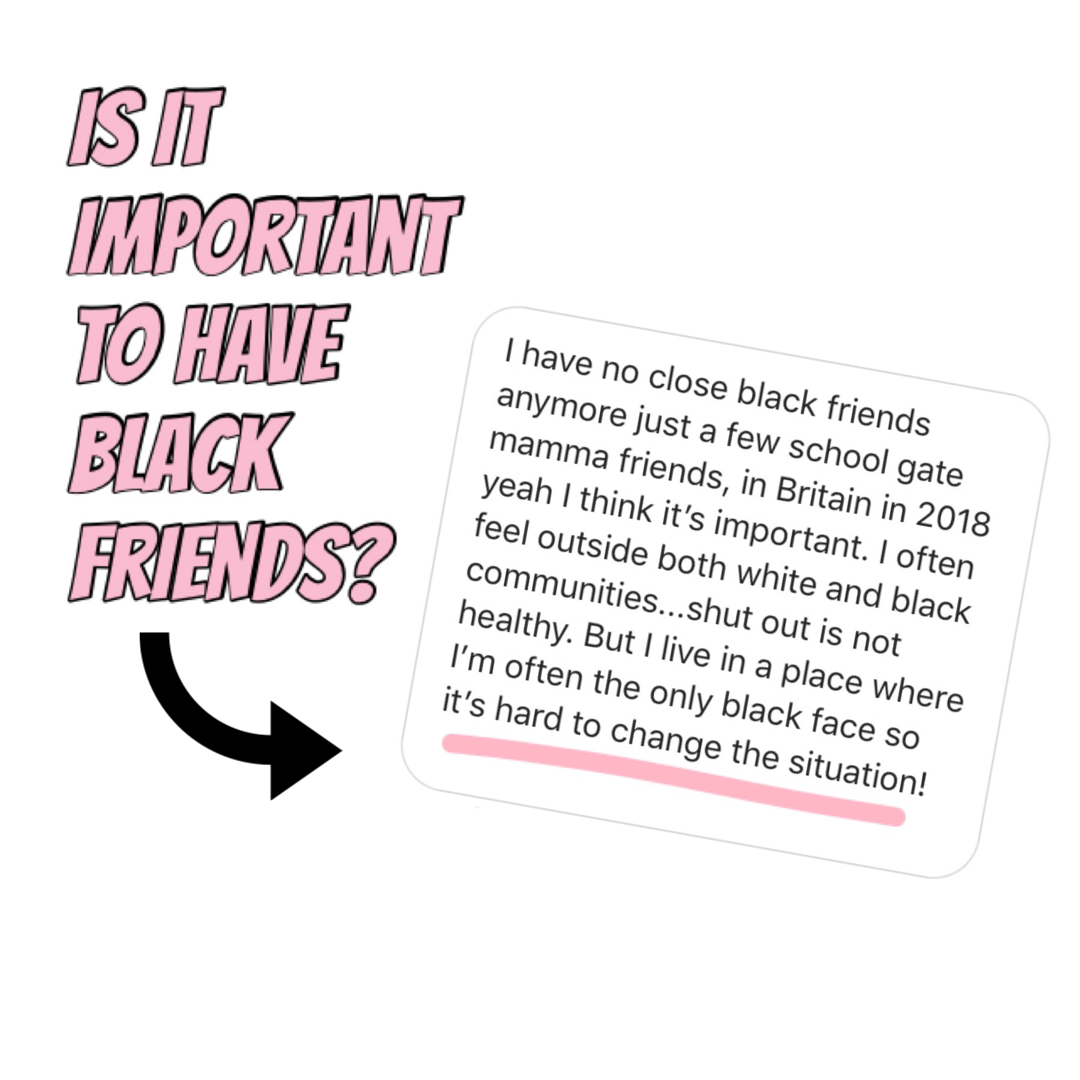 In 2018 It is hard to ignore that race has become an even bigger factor when it comes to creating friendships and relationships.

It might sound ignorant but it is just easier being friends with black people. The similarities we experience and not having to explain why you do what you do. As someone who is invested in supporting the black community, naturally I am around a lot more black people then any other race.

All Black History Month content can be found here.