Ignoring differences because we all bleed the same has created the tension and confusion we see today. We are already living a life that is a result of this “I don’t see colour” mindset. The uncomfortability comes from people pointing this out and calling for change. 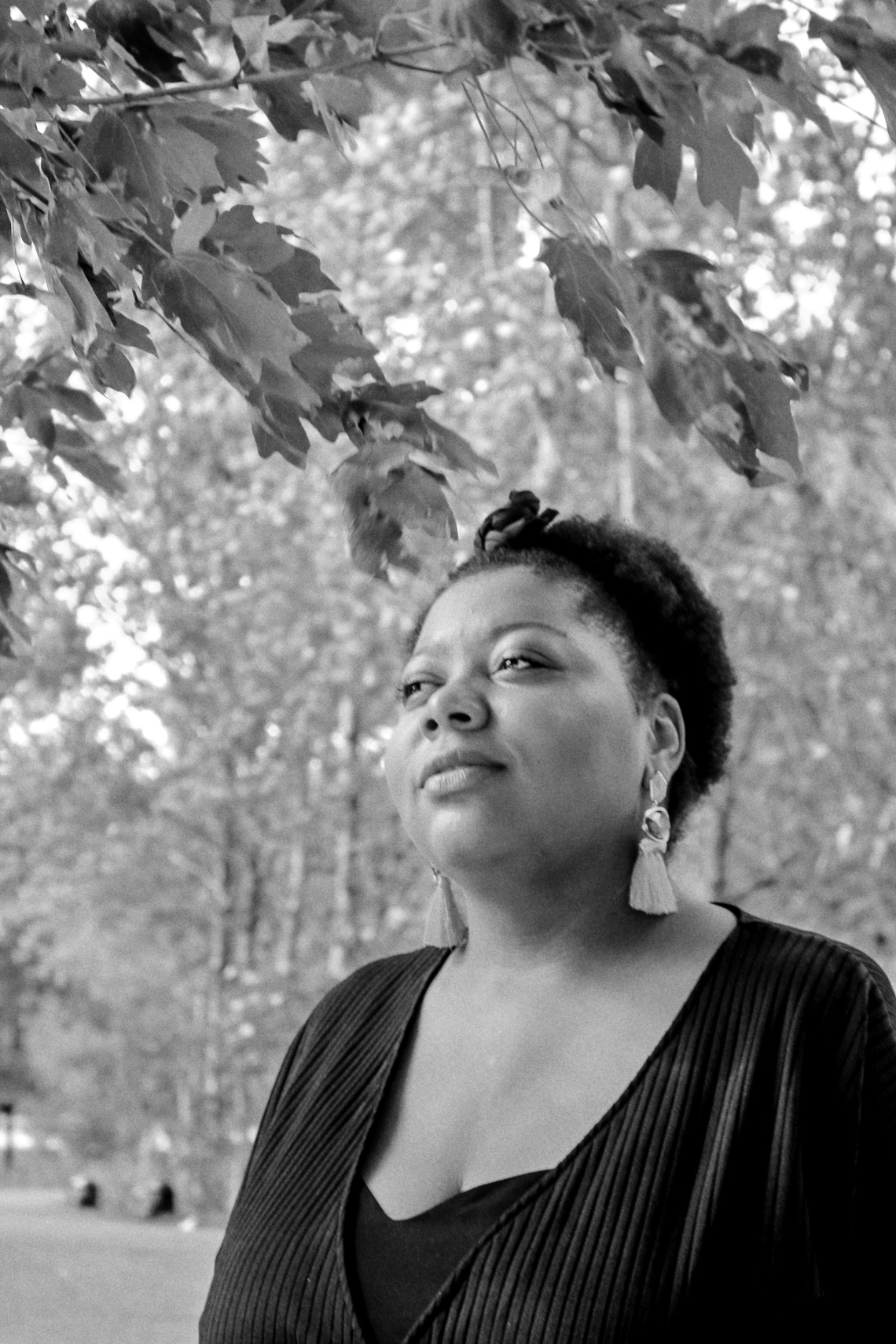 Existing in a world that refuses to face the issue, due to whatever issues you may have with admitting to contributing to an obsessive system, is something many have become tired of. We no longer want generations after us to live in a world that tells us that “it’s not a race thing” and that “you just have to work hard“. As if equal opportunities are always given to those who always deserve it and that racial biases play no part in the decision making process.

I really want to see an example of an issue being solved through it being ignored and dismissed. I don’t believe anything as damaging and destructive as racism is going to be solved by actively avoiding the topic of race.

When we have a society that is accurately represented, and our differences are celebrated and we not seen as others, then we can move forward.

Solving racism is a difficult task because a lot of people will have to let go of their ignorance, and ignorance is normally rewarded so who’s going to give that up willingly?

You are choosing to be ignorant if you believe ignoring differences and racial issues, is going to end racism.

Between my therapist encouraging me to set boundaries and my mentors encouraging me to take time for myself and fully embrace rest. I have realised how much time I have invested in worrying and thinking about everything and everyone else. Being able to think of others and relieve them of their worries/stresses etc, is not a bad thing, it's a great thing, but it becomes really unproductive and unhealthy when it is at your own expense...
Strong Women Support Women 🌟
Bye 2020 👋🏾
NEW EPISODE ~ [EP12] It’s Okay If You Have To Start Again 🎙
Has anyone else been limiting their time on social media lately?
AD - Over the years I have found what products work best for my hair through a lot of trial and error and one of the brands that I have been able to rely on for a successful and easy wash day is @nylah.uk I have just shared my full wash day routine and you can see how I used their products to create this wash and go look 🧡 You can also use my discount code: Saabirah for money off of your purchase. Be sure to give @nylah.uk a follow for everything heritage, hair and science ➰ What do you do to make sure your wash day runs smoothly?
The content creator in me wants to be on here consistently spreading some words of encouragement, but I honestly don't have anything to say right now I just hope you are good? 🧡
Anyone's else struggled with practising self-care recently? Meeeee to🙋🏾‍♀️ I’m spending my weekend trying out the goodies inside this months @gettheblacbox 🎁 I’ll be spending some quality time looking after my stressed out skin and my hair that NEEDS a deep condition. How are you spending your weekend? AD - Gifted
Sometimes it's the small things 🧡